Orca whales spotted hunting dolphins off the coast of Nanaimo

” An unexpected February snowfall wasn’t the only work of nature making waves in Nanaimo.

A pod of Pacific white-sided dolphins and a pod of orcas whales were spotted off the coast of the harbour city on Monday.

In what is considered to be a very rare sight, the orcas were hunting the pod of dolphins and ended up killing two of them. They can be seen diving under the dolphins, coming up suddenly and throwing them up in the air trying to injure them and slow them down.

“These kinds of high jumps are fairly typical when killer whales are attacking either porpoise or dolphins,” said Dr. Lance Barrett-Lennard, senior marine mammal scientist. “And what’s going on, they’re actually trying to strike the dolphin or porpoise from underneath because they can’t actually, as strong and as capable as they are, they can’t, it’s very hard for them to actually swim up to a swimming dolphin and grab it. Their mouth just isn’t that big.”

This sight, caught on video, is an unusual one, because although these interactions between orcas and dolphins do happen, it is very rare for it to happen so close to the shore.

“It will always be rare, these attacks,” said Barrett-Lennard. “Dolphins aren’t really preferred prey of the killer whales, but if I could predict I might say we might get reports of this, once or twice, or three times a year.”

This year there has been such a population boom in harbour seals and the Pacific white-sided dolphins that scientists are seeing more of Biggs killer whales coming in to our waters and close to the shore.

This interaction is a good sign of how our waters are recovering however, and a sign the marine mammals are recovering.” – Global News BC February 2014

Shelter building is a fundamental skill for a guide anywhere in the world. Scot Taylor, the Business Director at WAC, specializes in building emergency shelters!

The Navigation and Orienteering course, taught by Phil Foster, puts students to the test as they navigate themselves through a scavenger hunt at Thetis Lake! 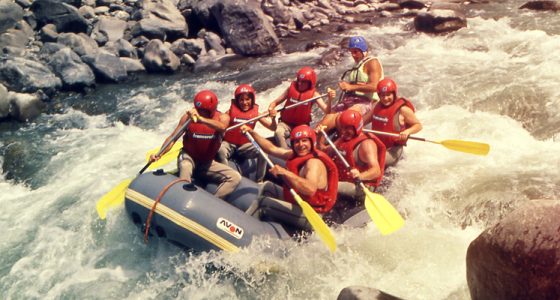 We think you’ve spent enough time sitting behind a desk. We know that learning doesn’t just happen while staring at a chalkboard; and we’re over the…

If you have any questions or concerns that the site doesn’t answer, please contact us and we will provide you with the answers!

We use technologies such as cookies to track the success of our advertisements, understand how visitors use our site, and improve your browsing experience. Learn More